Some celebrities around the world want to breed pets, and sometimes predators, inside their homes for a variety of reasons, including the habit of raising this type of animal or the desire to acquire something different. and unknown to many, and in this report we get to know some celebrities and their pets and their prices, According to Therichest.

Model and businesswoman Paris Hilton prefers to breed dogs, so she decided to build a replica of her two-story mansion with a patio, air conditioning and bright pink painted furniture and a zigzag staircase, which cost him 325,000$, for his pets.

The Famous boxer Mike Tyson keeps 3 Bengal tigers as pets and the price of a tiger is 70,000$, and Mike spends thousands of dollars to feed and care for them.

The actor, Nicolas Cage, owned some strange artifacts like rare dinosaur fossils, two cobras, and he also owns an octopus that costs around 150,000$.

The singer, Lady Gaga, owns 27 koi, which are famous in Japan, and they cost around 50,000$, and he allegedly bought the fish for entertainment after undergoing thigh surgery.

The actor, Leonardo DiCaprio, bought an African turtle in 2010 worth 400$, which is 7 years old, weighs around 45 pounds, can live up to 200 years, and has grown significantly in size. 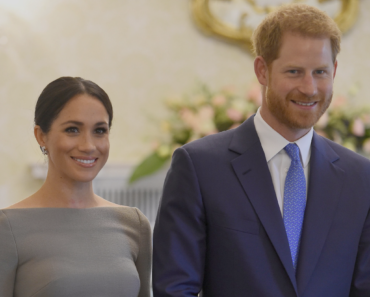 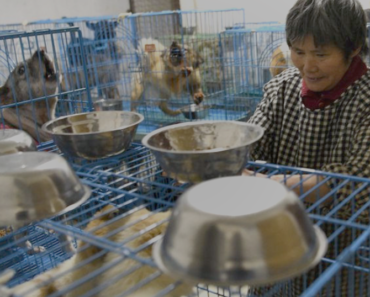