Home
Travel
Who takes the coins thrown in the most famous Italian fountain .. Know the story
Advertisement
Prev Article Next Article
Advertisement

Legend has it that the only way to get back to Rome is to throw a coin at Italy’s most famous fountain, the Trevi Fountain, and like every tourist who sets foot in the city wants to return, thousands of coins end daily at the foot of the Trevi fountain.

The point is the income generated by this fountain will be negatively affected this year due to the Coronavirus pandemic, and the income will be much lower than last year, but in normal times, tourists throw away 1.5 million d euros in coins every year, according to the German Travel Book website dedicated to travel and tourism.

At first, anyone could take as many pieces from the bottom of the fountain as they wanted, which many did, which angered the Municipality of Rome.

In 1997, police arrested a 46-year-old Romanian woman for collecting 18 euros from the bottom of the fountain, and said she did so “to buy books and writing tools for her children”, according to the Italian daily “La Repubblica”.

Justice did not impose any fines on the woman and let her go home, and ruled that coins from the Trevi Fountain were abandoned currencies and anyone could use them, and the woman no has not been sentenced.

Shortly after this incident, a Romanian by the name of Roberto Sercellita was famous for collecting coins at the bottom of the Trevi Fountain, he stood in the fountain basin daily and filled his pockets with coins, until he was arrested, and he was ordered to pay a fine of 500 euros, but he did not pay it.

The latest incident prompted police to assign a police team to guard the fountain day and night, with a separate group of police coming each morning to collect money from below, put it in white bags and take it away.

In 2006, the Municipality of Rome issued a decision that the money becomes the property of the city as soon as it is thrown to the bottom of the Trevi Fountain, provided that the municipality donates these funds to the organization. charitable Caritas, decision in force until today. 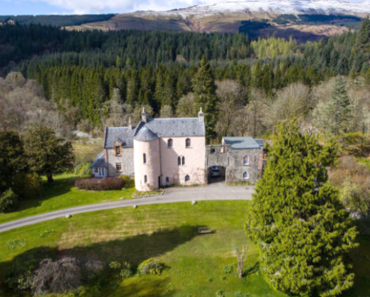