Home
FOOD
How can diet hight in healthful plant based food may reduce risk of stroke?
Advertisement
Prev Article Next Article
Advertisement

A new study has revealed that eating a healthy, vegetarian diet that includes foods such as vegetables, whole grains and legumes and reducing unhealthy foods such as refined grains or added sugars may reduce the risk of stroke by up to 10%, according to the Medical Express website.

In the study, published yesterday in Neurology, the medical journal of the American Academy of Neurology, researchers found that a high-quality diet of plant-based foods may reduce the risk of stroke.

Stroke is associated with blockage of blood flow to the brain and is the most common type of stroke, and the study found no link between diet and hemorrhagic stroke, which occurs when blood leaks out or bursts into an artery in the brain.

“Several studies are already showing that eating a diet rich in fruits and vegetables can reduce the risk of developing all kinds of diseases, from heart disease to diabetes,” said study author Miguel Baden from Harvard University.

“We wanted to see if there was an association between this type of healthy diet and the risk of stroke,” he added.
The study included 209,508 people who did not have cardiovascular disease or cancer at the start of the study, and researchers followed the participants for more than 25 years. Every two to four years, participants completed a survey asking how many times they ate more than 110 types of foods on average during the previous year.

The researchers divided the participants into five groups based on the quality of their diet and, specifically, greater amounts of plant foods, without excluding all animal foods.

For example, people with the highest healthy vegetarian diet had, on average, 12 servings of healthy plant foods such as leafy greens, fruits, whole grains, beans, and vegetable oils daily, compared to those with a low-quality diet, which averaged seven servings And half a day.

When it comes to less healthy plant-based foods, such as refined grains and vegetables with a high glycemic index such as corn and potatoes, people who followed a healthy diet had, on average, three servings per day compared to six and a half servings of those foods with the lowest diets. Quality.

As for meat and dairy, the healthy diet group averaged three and a half servings per day, compared to six servings per day for those on a low-quality diet.
During the study, 6,241 people had strokes, including 3,015 who had strokes and 853 who had hemorrhagic strokes and the type of stroke was unknown to the rest of the people.

When looking at the type of stroke, compared to people who ate the fewest healthy plant foods, people in the group that ate the most showed an 8% lower risk of stroke and the researchers found no difference in the risk of developing a hemorrhagic stroke. 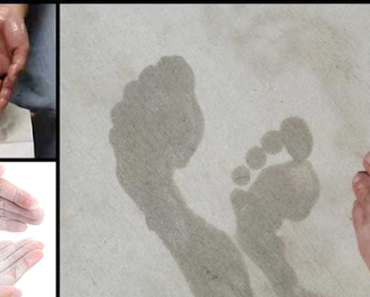 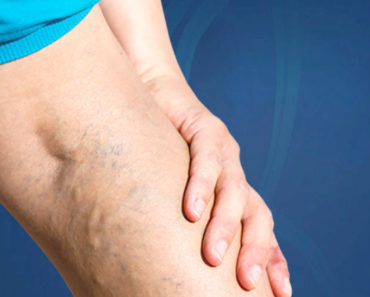 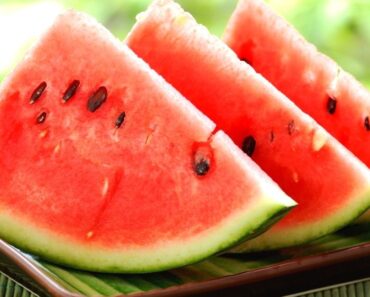 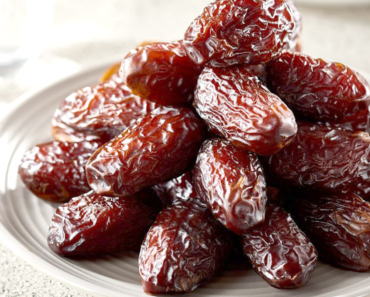 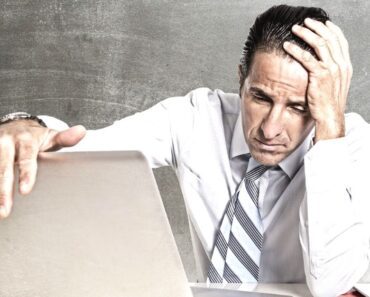 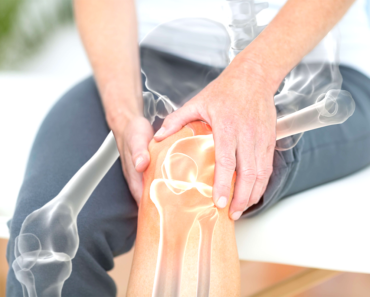